The latest research by The Chinese University of Hong Kong (CUHK) has revealed that the global incidence of colorectal cancer among younger individuals has been marked by a continual increase, after analysing the colorectal cancer data in over 100 million people from six countries and regions, including Hong Kong, Shanghai, Japan, the United Kingdom (UK), the United States (US) and Sweden. Researchers pointed out that the “young-shift” in the incidence of colorectal cancer may be linked to obesity. The team will do further study to investigate the risk factors. The findings were presented at the Digestive Disease Week (DDW) in the US last week.

Colorectal cancer as the most common cancer in Hong Kong

There has been substantial proof around the world that colorectal cancer screening can lower the incidence rate of the disease. In the US, asymptomatic individuals regularly undergo screening for colorectal cancer from the age of 50. The incidence for individuals above the age of 50 there has been on the decline in recent years, but there appears to be a rise for those aged 20 to 50 years.

In order to find out if there is a global trend towards a “young-shift” in colorectal cancer incidence along the lines of the US, the gastroenterology team of the Faculty of Medicine and Professor Kelvin TSOI from the Stanley Ho Big Data Decision Analytics Research Centre at CUHK gathered data from the International Agency for Research on Cancer (IARC) under the World Health Organization (WHO). The team analysed the data of six selected developed countries and regions, include Hong Kong, Shanghai, Japan, UK, US and Sweden, and looked into their colorectal cancer incidence trend after the year of 1988.

Until 2007, close to 66,000 people in the six selected countries or regions were diagnosed with colorectal cancer. Researchers further studied and calculated the annual percentage change in colon and rectal cancer incidence in different age groups. Results showed both Hong Kong and the US appeared to have a “young-shift” in colon cancer (marked in grey in the table below) over this 20-year period, which means a rising incidence in younger individuals under the age of 55, corresponding to a decreasing incidence in older individuals aged 55 or above. 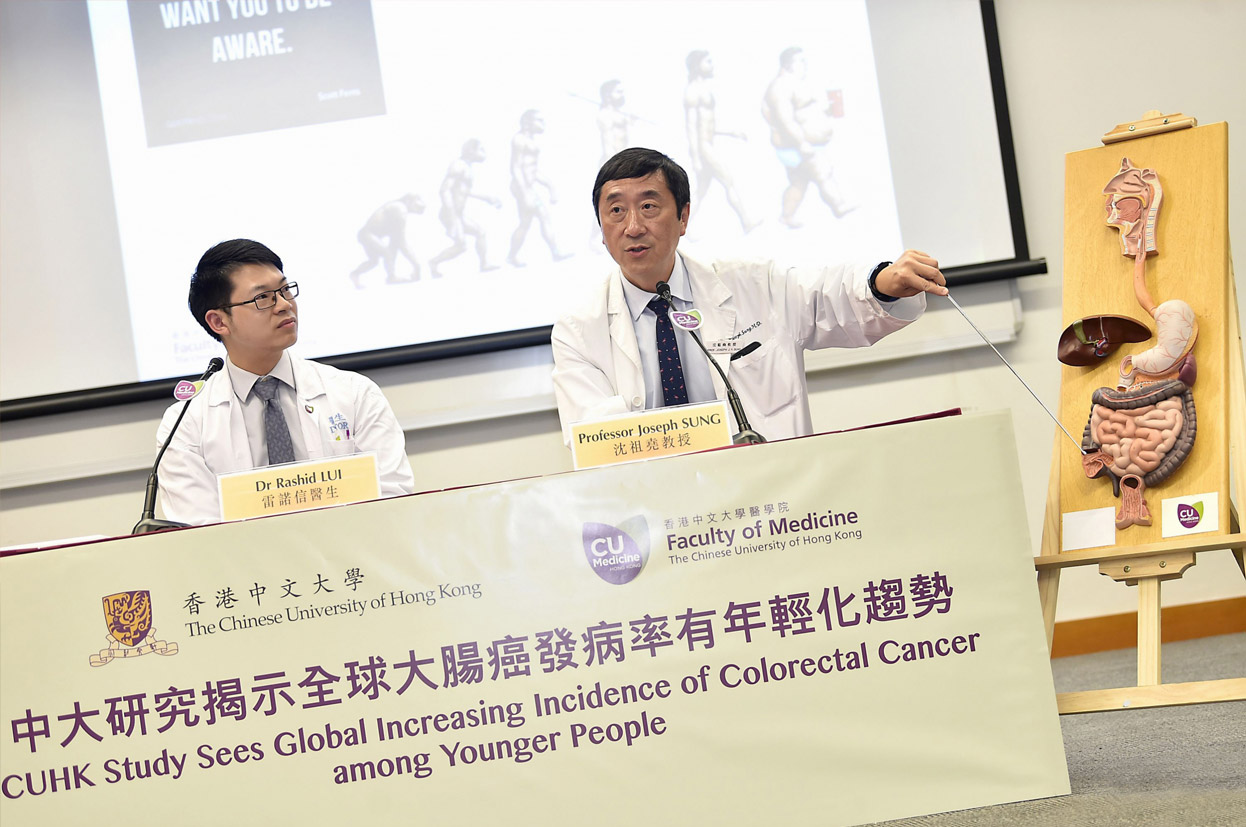 The latest research conducted by the gastroenterology team of the Faculty of Medicine and the Stanley Ho Big Data Decision Analytics Research Centre at CUHK reveals that the global incidence of colorectal cancer among younger individuals has been marked by a continual increase. Research team members include Professor Joseph SUNG (right), Mok Hing Yiu Professor of Medicine, and Dr. Rashid LUI, Clinical Tutor (honorary) of Department of Medicine and Therapeutics in Faculty of Medicine at CUHK. 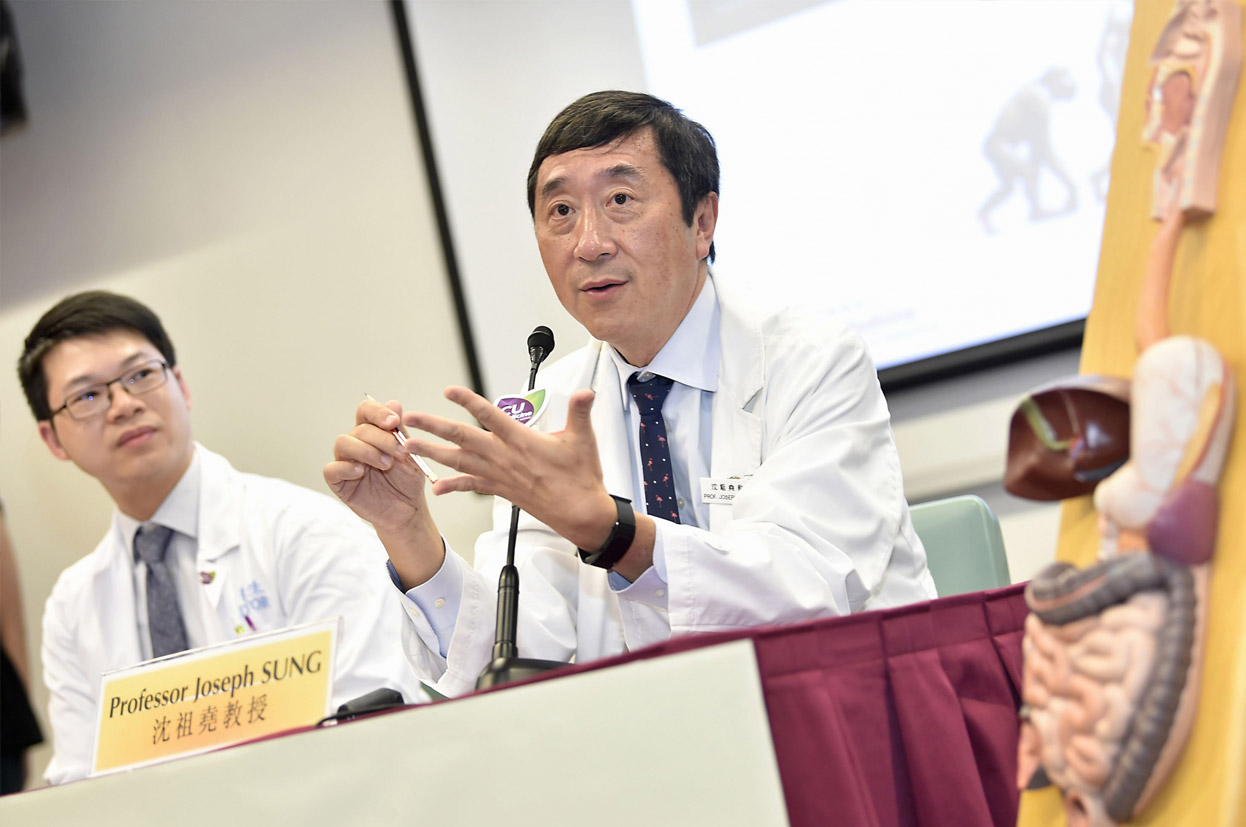 Professor Joseph SUNG points out that age, gender, smoking, obesity and family history are the five factors related to the risk of developing colorectal cancer. The research team will continue to look into the causes of the “young-shift” in colorectal cancer. 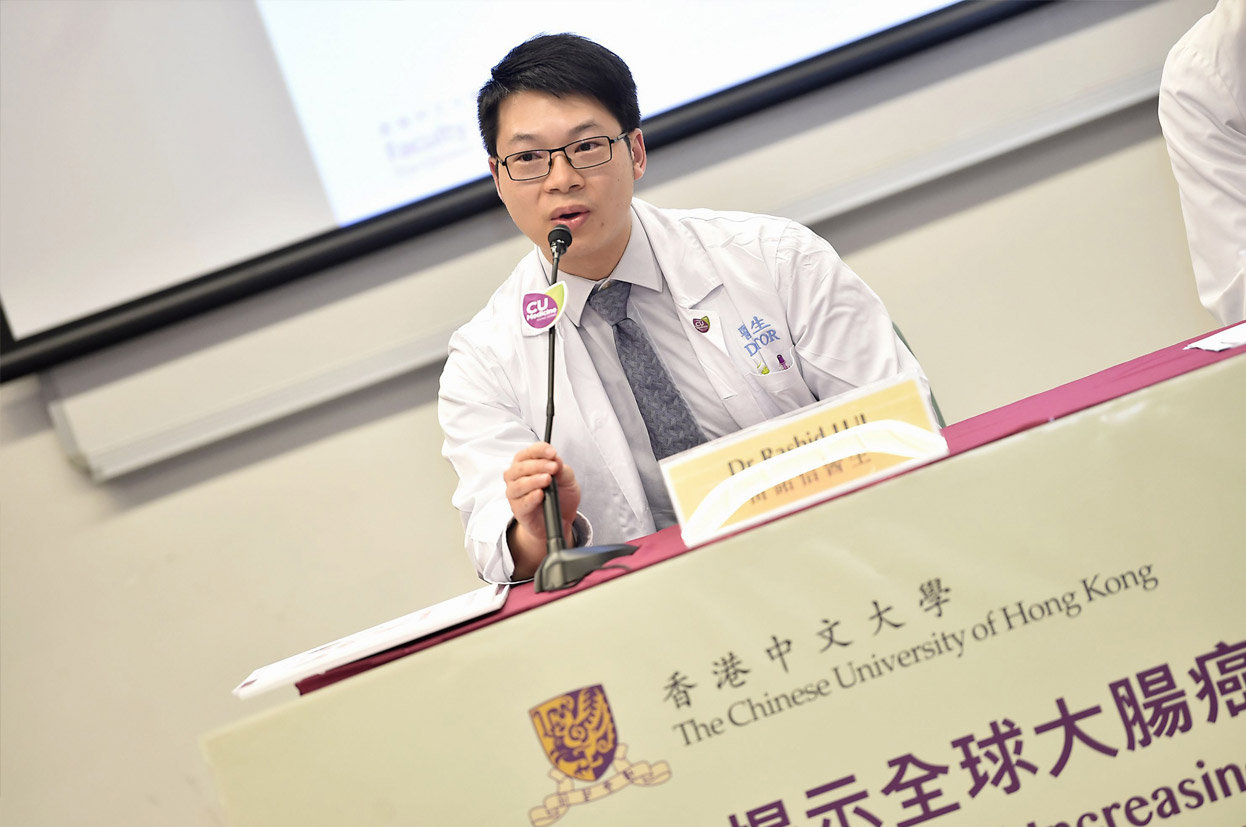 Dr. Rashid LUI hopes the recent study can raise the public awareness of the shift towards colorectal cancer incidence in the younger population.

All studied countries and regions except Japan, have seen an increase in the number of younger rectal cancer patients. While young-shift appeared in the US and Sweden, the figure went up for both age groups in Hong Kong.

DDW is a leading annual world professional forum on gastroenterology, hepatology, and endoscopy and gastrointestinal surgery. Dr. Rashid LUI, a specialist in gastroenterology and the Clinical Tutor (honorary) of Department of Medicine and Therapeutics in Faculty of Medicine at CUHK who presented the study at DDW, remarked, “Obesity is a growing global issue, especially among the younger population in developed countries. It is linked to the change in gut microbiota. We believe that could be one of the factors in why more and more younger individuals are suffering from colorectal cancer.”

Professor Joseph SUNG, Mok Hing Yiu Professor of Medicine, CUHK concluded, “Society should pay more attention to the shift towards colorectal cancer incidence in the younger population and develop appropriate public health measures to tackle the problem, so as to lower the medical burden. Our further studies are to identify risk factors leading to this young shift in the cancer burden. Early detection is the key to prevent progression.” 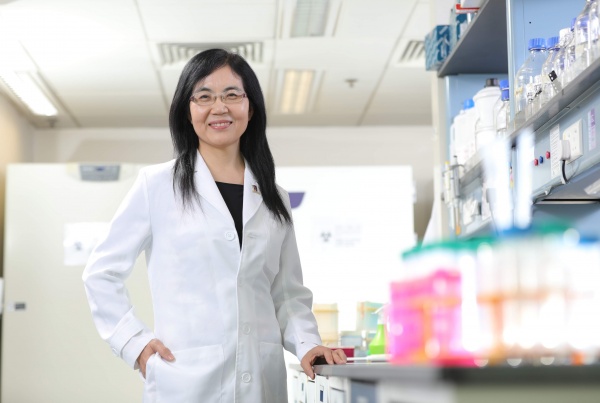 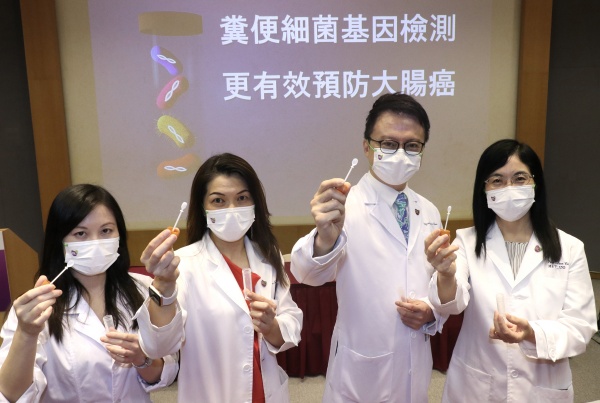