Inflammatory bowel disease (IBD) is a non-infectious chronic disease of the intestine. The two main subtypes of IBD are Crohn’s disease (CD) and Ulcerative colitis (UC). Their actual cause remains unknown but they are believed to result from the interaction of genetic, immune, and environmental factors. As IBD is a relatively new disease in Hong Kong, the Institute of Digestive Disease (IDD) at The Chinese University of Hong Kong (CUHK) is now planning to create a Hong Kong IBD Registry (『Nixon-TAM IBD Registry』) to estimate the total number of affected patients and collect more information of IBD in Hong Kong.

IBD is characterized by the inflammation of the mucosal lining of the intestine. Patients often suffer from irregular bowel movements with blood and mucus, severe diarrhea, and abdominal pain. In severe cases, serious complications such as acute ballooning of the bowel (『toxic megacolon』) or intestinal perforation may occur. About two-third of these patients require at least one operation in their lifetime. IBD is a lifelong disease, with the age of onset between 20 and 40 years old. The impaired quality of life leads to substantial morbidity, and represents an important public health problem. There is at present no cure for IBD.

Due to the lack of systematic data of the IBD in Hong Kong, its diagnosis may be delayed because of poor awareness among physicians and patients and thus often leads to poor control of the disease. IDD is now planning to create a Hong Kong IBD Registry (『Nixon-TAM IBD Registry』) to estimate the total number of affected patients and collect relevant information. 14 public hospitals will participate in the registry. For patients following up in private practitioners or hospitals, a telephone line 2632-1519 will be opened for registration from 12th September to 11th December this year. IDD hopes to promote disease awareness to avoid delayed diagnosis and treatment which could potentially improve the outcome of patients with this chronic disabling disease. 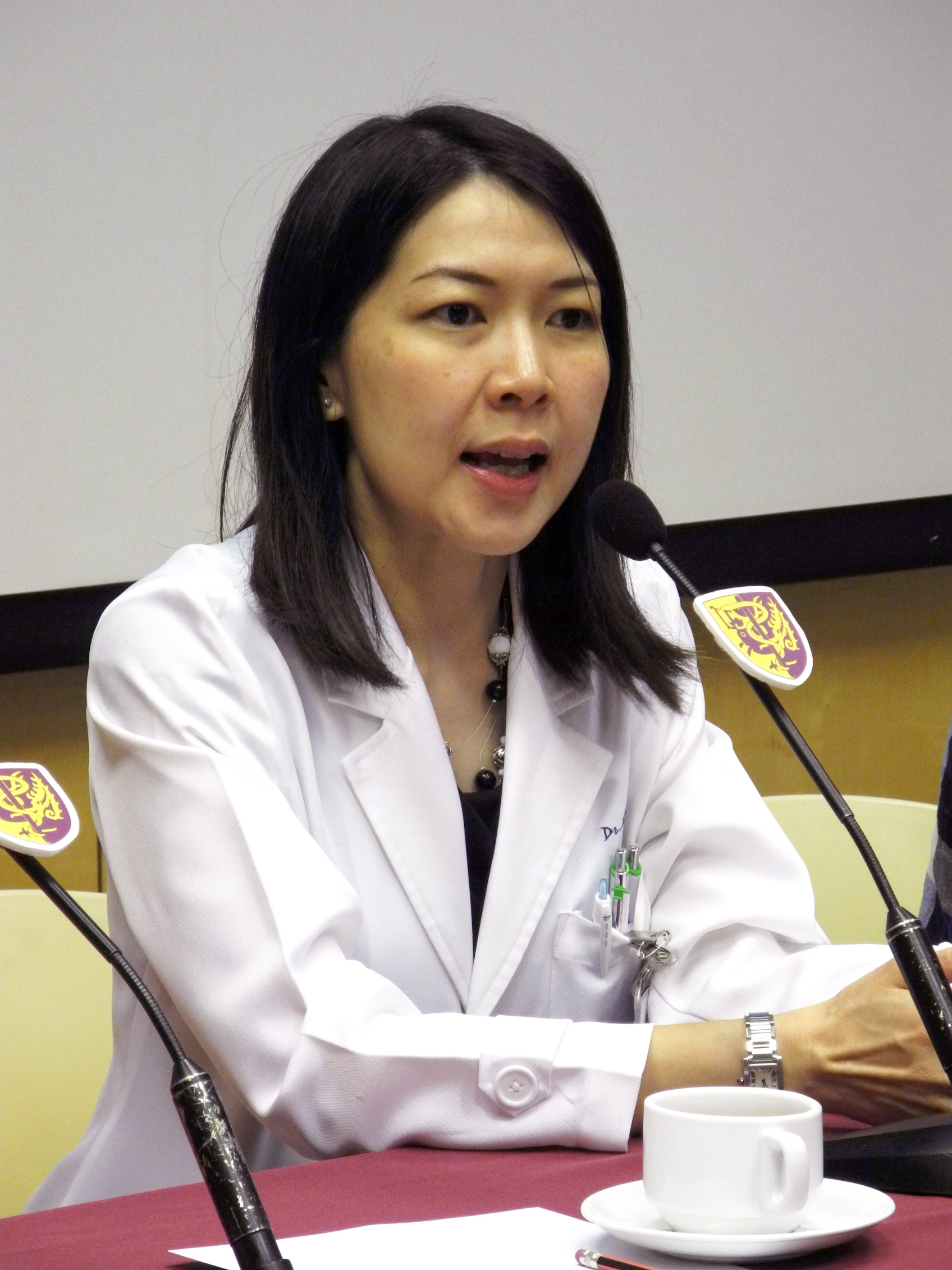 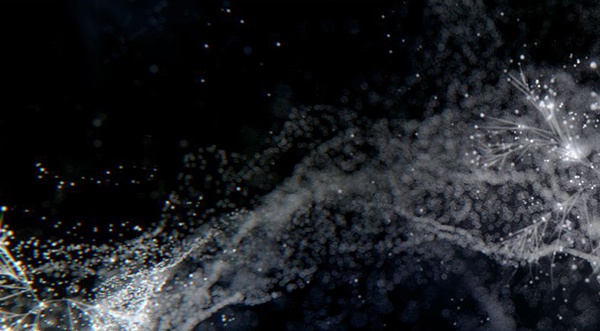 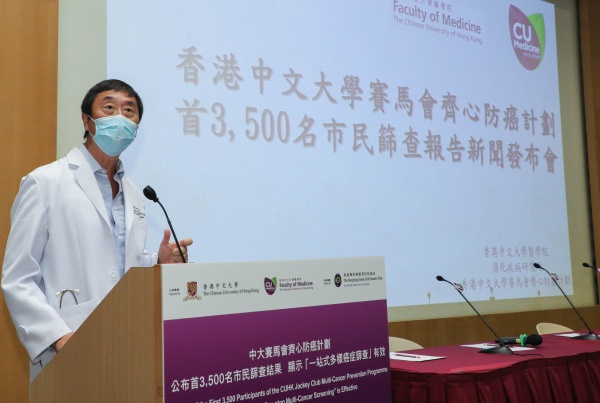